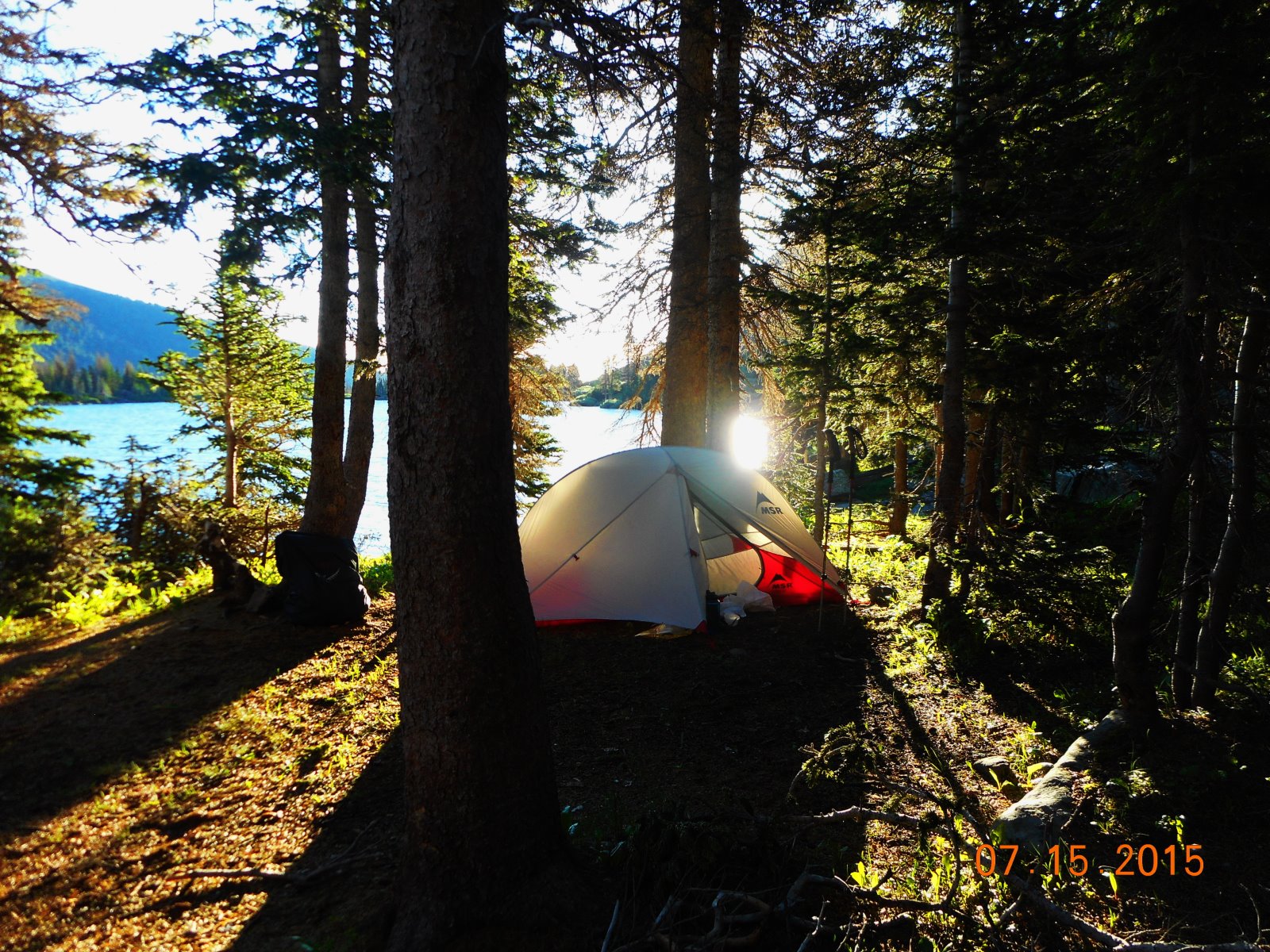 CCSAR was activated by the Sheriff’s office Thursday, July 16th at 09:47.  They had received a call from CSRB who had coordinates for an activated SPOT Personal Locator Beacon in NW Custer County.  The distress signal had been activated by the register user. Those coordinates came to CSRB from the Air Force Rescue Coordination Center (AFRCC) at Tyndall Air Force base in Florida.

Within the first 45 minutes, CCSAR personnel were able to contact both the girlfriend of the subject at the registered home number and the subject at 10:30, on his cell phone – which he told his girlfriend he would power on at that time. The subject was Douglas Fox, 57, of Cripple Creek.

Mr. Fox had gone up North Brush Creek on Monday and intended to hike down the South Branch of North Brush Creek, as it appeared as a faint trail on his map.  He did not realize that these types of trails are not maintained and he was also unaware of the significant blow down event in November of 2011.  As a result, he became stranded and exhausted in heavy downed timber above 10,800’ in the drainage.  He was requesting an air rescue, stating that he could not go any further.

Flight for Life (FFL) responded and it appeared that this would be a lift ticket operation, inserting CCSAR personnel near the scene.  Instead, the pilot chose a landing zone below the subject and one of the flight crew hiked up to the subject. It took FFL personnel about 90 minutes to reach the subject and over two hours to return to the helicopter with the subject.

FFL transported the subject to Fremont County Airport arriving at 15:40 hours, where he was transferred  to CCSAR personnel.   The ARFCC and CRSB were notified of the completion of the mission at 19:20 hours. The picture below was the last one I took before becoming stuck in the blowdown, I was not in the mood to take pictures. I camped that night and the next morning I activated my ResQLink to begin my rescue.

Thank you so much for this awesome device!