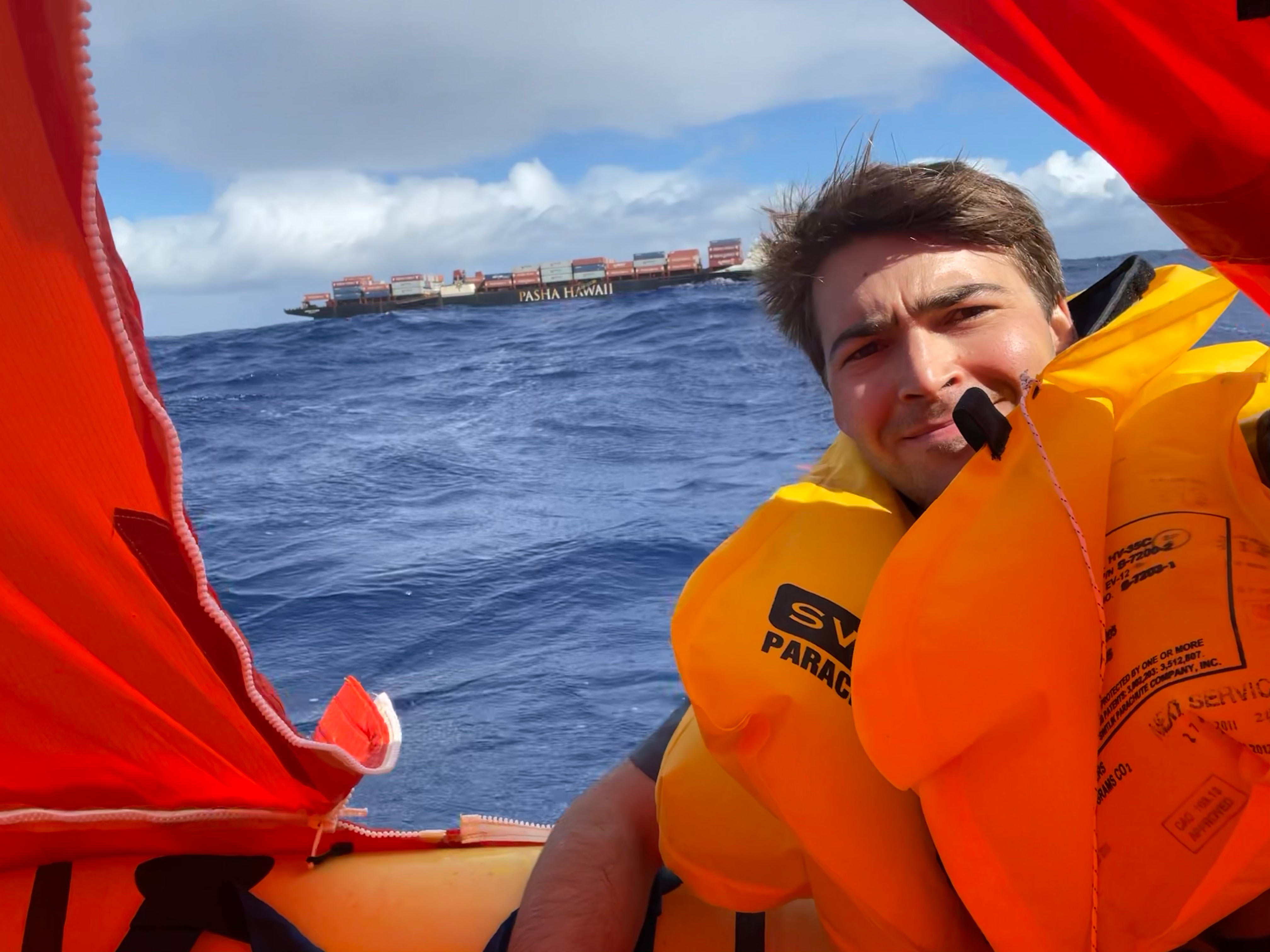 I was the pilot of a single engine turboprop aircraft when we suffered a critical engine failure resulting in a Pacific ditching 1,000NM from land. The copilot and I were just past half way on our journey from California to Hawaii. Following the engine failure we had multiple failed attempts to restart the engine, and were hence forced to ditch the aircraft. I was so grateful to have my ACR PLB with me, as it was our saving grace. We ditched at approximately 1500HRS, and roughly 4 hours later a bulk carrier and USCG C130 were overhead. After many failed attempts to pick us up, the rescue was postponed for the night due to the rough sea conditions. The following day, 5 more rescue attempts were unsuccessful by the first bulk carrier. A second US cargo ship attempted a rescue, and was successful on first attempt. We had been rescued after 22 hours in the life raft.

Always come prepared to the task or journey at hand. In addition to my critical ResQlink+, I had a satellite phone which proved essential in communicating with S&R efforts. I was able to confirm they had my PLB ping, and for S&R to find us on my PLB rather than the aircraft’s ELT. I also had a handheld VHF radio, allowing communications with the cargo ship. For pilots: Know your rescuers – if you intend to fly over remote or sparsely populated areas, understand the governing body covering your areas of flight. After our successful ditching and transfer to the life raft, I was on the satellite phone with Oakland Center and the Honolulu JRCC. This saved critical time and allowed for concise communication.

Thank you, ACR team! Because of your products, two pilots survived. I cannot express enough the tremendous relief felt in seeing the flashing green light on my ACR PLB, knowing that although we were over 1,000 NM from any land mass, there were S&R Authorities who knew exactly where we were. This provided a layer of relief that is indescribable. We were found and rescued alive in major part due to this satellite equipment. I continue to highly recommend ACR products to fellow aviators and boaters alike. Your products truly are priceless!