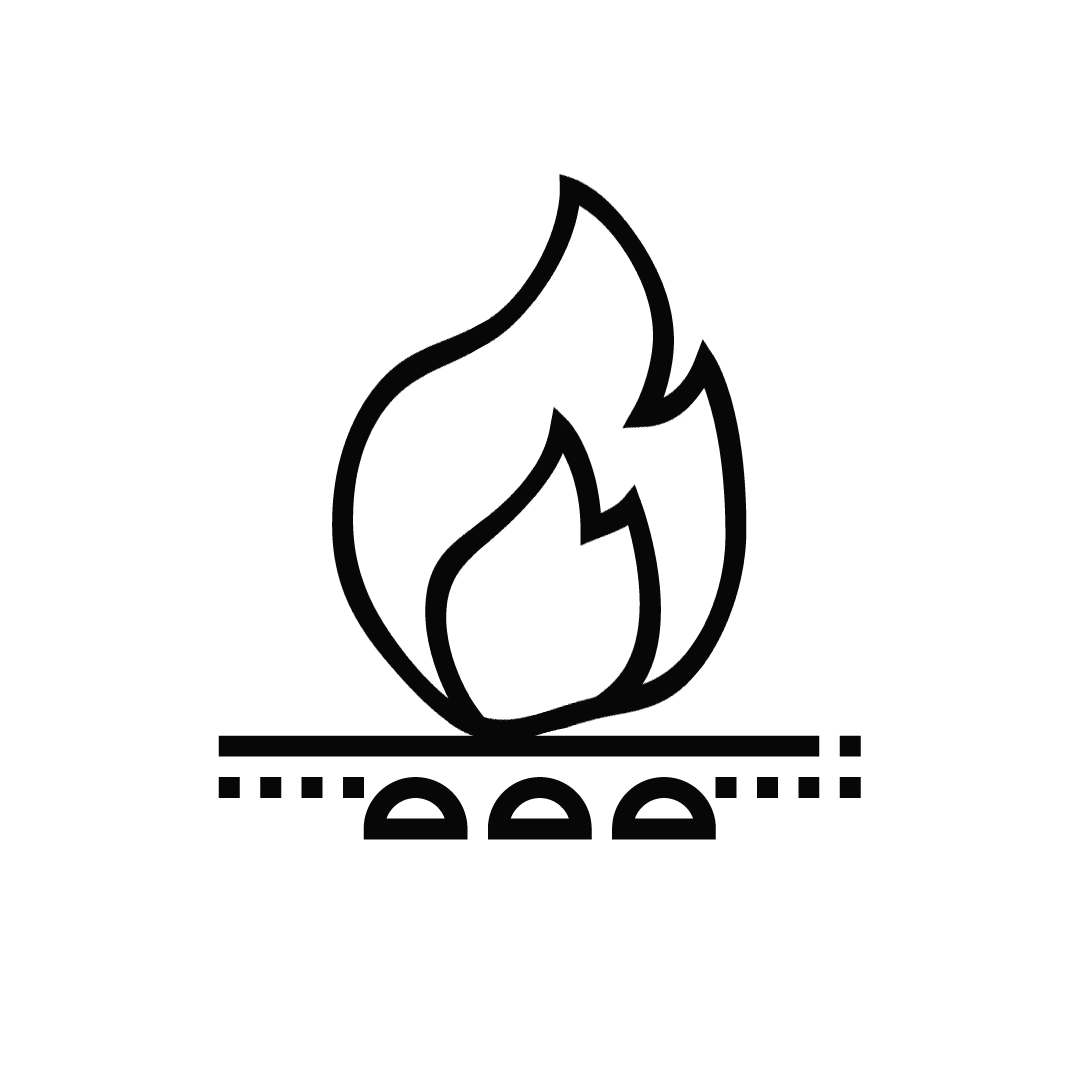 On Wednesday, December 28, Rodney invited three friends (Jeff, Bruce, and Nathan) for a chance to catch some grouper before the season closure. The group left Cape Canaveral that morning at 6:30am and started the hunt for some live bait. On the way towards Benson, the group found a floating log with tripletail and triggerfish. Nathan hooked a nice tripletail, but lost it when attempting to lift it gently out of the water. After playing around enough, the group continued on their scouting for bait. With minimal success with live bait, the group headed for the 21 fathom and 27 fathom where they encountered the typical red snappers, but no groupers. So they headed out to the cones to try some deep dropping.

Around two o’clock they experienced some engine and electrical problems. Quickly they lost both engine power and electrical power including battery power. Suspected that the alternator died during the trip and the batteries were drained completely. With dead batteries, they had no way to call for help via VHF and were disabled and adrift in the gulf stream with weather prediction for the next day to turn worse with an approaching cold front. With a disabled craft and no way to hail Sea Tow, the crew quickly realized they were in a potentially dangerous situation. Luckily, one of the guests, Nathan, had an ACR ResqLink+ personal locator beacon (PLB).

Nathan was hesitant for a few minutes to activate the device as the others looked at options. But without any options, Nathan activated the device. Everyone knew that his wife, Kate, would be receiving a call from the Coast Guard within a few minutes and she would be ‘freaking’ out. So while we couldn’t hail the Coast Guard on the VHF, we did have a handheld VHF and could the Coast Guard on CH16 within minutes. The crew knew help was on its way. Because the seas were calm and they had plenty of supplies, they never felt stressed about their situation after they activated the ResQLink+ PLB. Nathan bought the PLB the previous year after hearing about Austin and Perry. It would be another two hours till the Coast Guard boat from Ponce Inlet was on scene, but the crew knew that everything was going to be okay. Without the ACR we would have been stranded and afloat with forecasted weather approaching.

In the end, this is a story of what could have happened if one of the crew didn’t have an PLB. Within 24 hours the additional crew members bought their own PLBs and are better prepared for the unexpected.