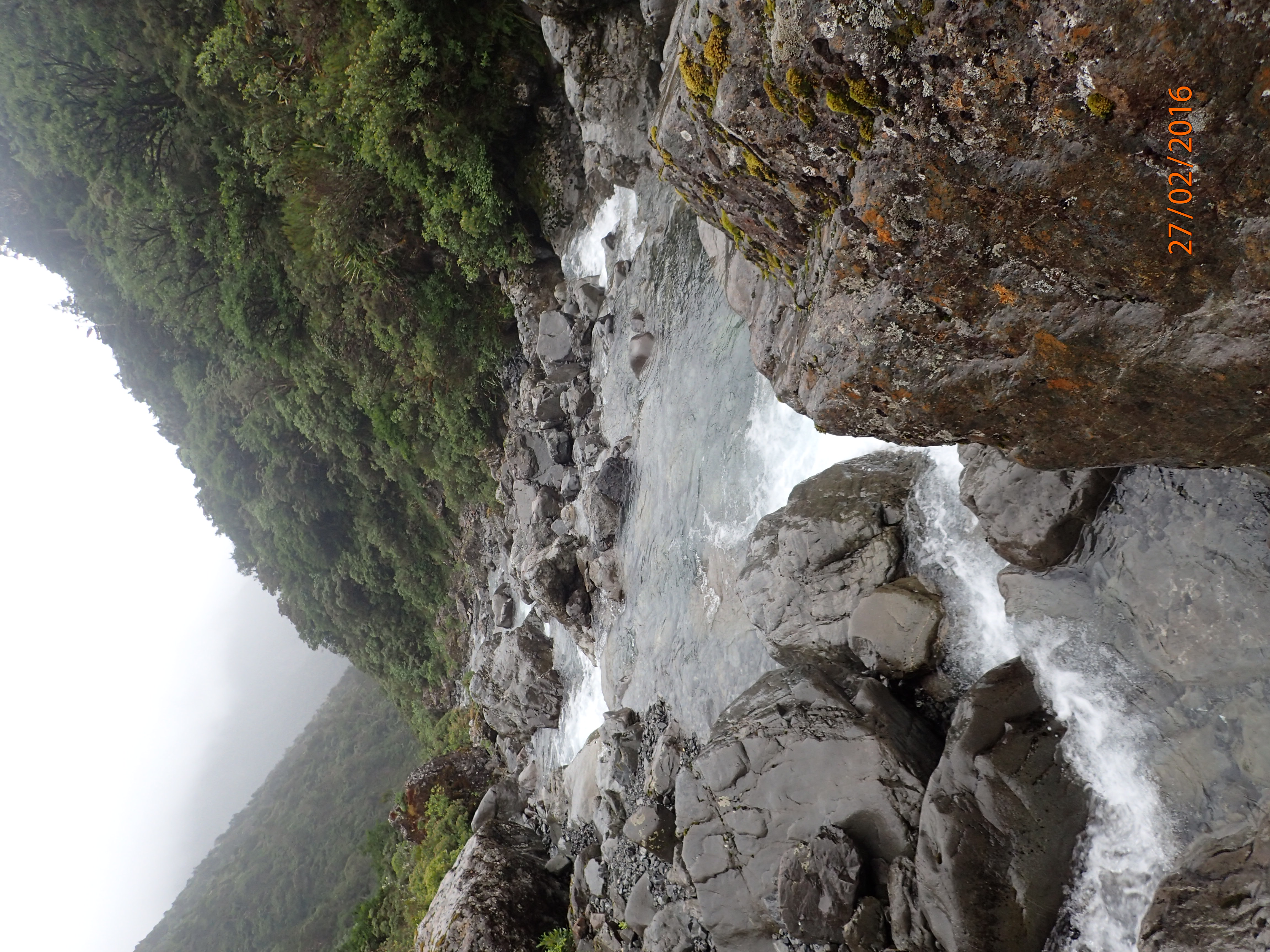 I lent my beacon to 3 friends. I was meant to go on the tramp but had injured myself 1 week prior.They were to do the Pfeifer Biv tramp , but weather conditions were average, so they decided to head for Mid Deception Hut (up the Deception River….the route of which was well known to one of the party.) It was raining and the river started to rise.This made them take detours to avoid impassable parts of the river.This used up valuable time and daylight.Then one of the party fell into the river and became very cold and lethargic (hypothermic ?). The leader decided to stop and put the cold person into dry clothing and their sleeping bag.He then activated the PLB at around 7pm. The rescuers at first tried to fly in by helicopter , but the weather turned them back. A ground crew of 6 then went to the area and commenced tramping up the river at around 10pm. Reaching the survivors at 3am. They stayed with them overnight and then helicoptered them out the next morning. Another excellent rescue by our SAR teams and the NZ Police (who co ordinated the rescue).

Make timely decisions as dispassionately as possible; don’t ignore the elephant(s) in the room.

Thanks for the great product. It definitely helped save people, and helped protect the rescuers.

But the most important thing is, thanks to our PLB's, we have our lives and each other. Now it's just one step at a time to recover and find our next life chapter.