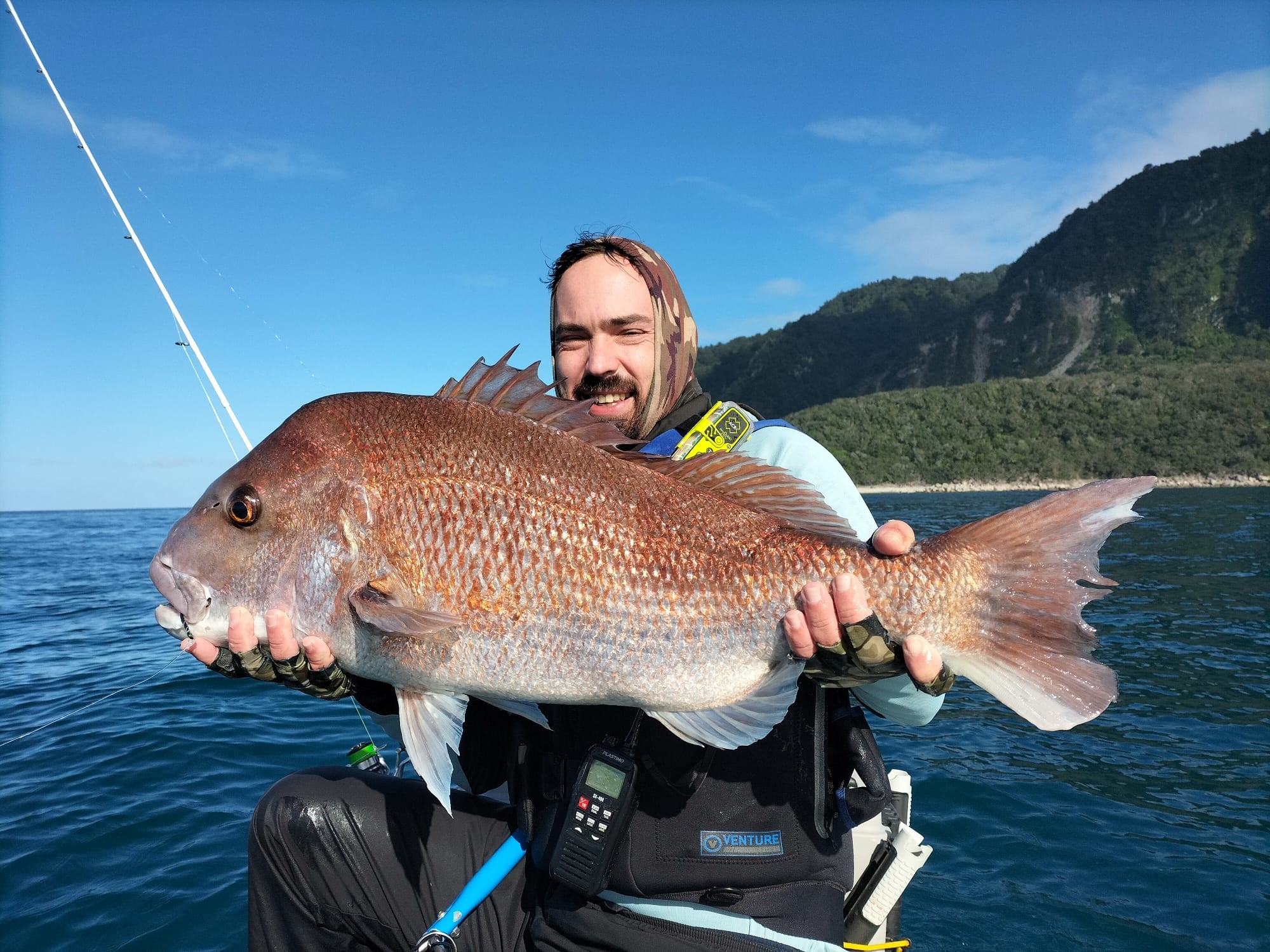 A friend and I decided to head out on a Sunday afternoon fishing trip on my new fishing jet ski on the 17th of July. We decided to head out to Little Barrier Island which is about 30 kms offshore, we had gone fishing there a few times previously. We finished our fishing trip at around 16:15 and started making our way back across from Little Barrier Island to the Omaha boat ramp.

On our way back, around 15 kms from Omaha boat ramp, the jet ski’s power cut out. At this point I tried to start the jet ski unsuccessfully and decided to wait 5 mins before trying to start it again. I reached towards the back of the ski to grab a soft bait rod to have a cast or two while waiting when I noticed water coming over the back of the ski more than it should be and when I looked closer I could see that the ski was taking on water.

While the rescue boat was on its way to us the Police and Coast Guard requested that we activate the ACR PLB-400 I had on me. The PLB played a huge role in allowing the Coast Guard to accurately and quickly locate the 2 of us and was most likely my most critical piece of safety gear that assisted during the incident.

“Sunday night save. Tonight We have been out on the water responding to a jet ski taking on water with 2 people on board (POB).We were about to load the boat on to the trailer when the call came in [and we were] quickly making our way to the jetskiers location between Omaha and Little Barrier. On scene the duo were found safe and well & wearing their lifejackets. We brought the two people on board Kawau Rescue, warmed up and made our way back to Omaha with their ski under tow.Big ups to the pair for wearing their lifejackets and for carrying cellphones and a Personal Locator Beacon (PLB) on board. They could easily raise the alarm when things starting going down hill and made it very easy to locate them as a result! Legends!”

The rescue boat took about 40 mins to get to us which is incredibly fast given where we were at the time and they arrived before the ski had fully submerged. This ended up being a close call where my friend and I were lucky to come away from the incident without any serious issues and the ACR PLB made this incredibly uncomfortable and dangerous situation a lot easier to deal with and allowed for critical time to be saved by the Coast Guard while trying to locate us.

Take safety seriously, always think of what you would like to have on you if the worst situation possible occurs. I was on a new jet ski that had given no indication of having any issues before it started sinking, but thanks to having some safety gear on me I was lucky enough to be able to inform the Coast Guard and the Police of our situation quickly and provide them with updated information on our location. If we had not had the PLB and other safety gear the situation would very likely have turned out much worse than a close call.

I could see the rocks below hurtling toward me with increasing speed, and realized there was nothing I could do to stop my descent, and that I was likely going to break my legs or even die.