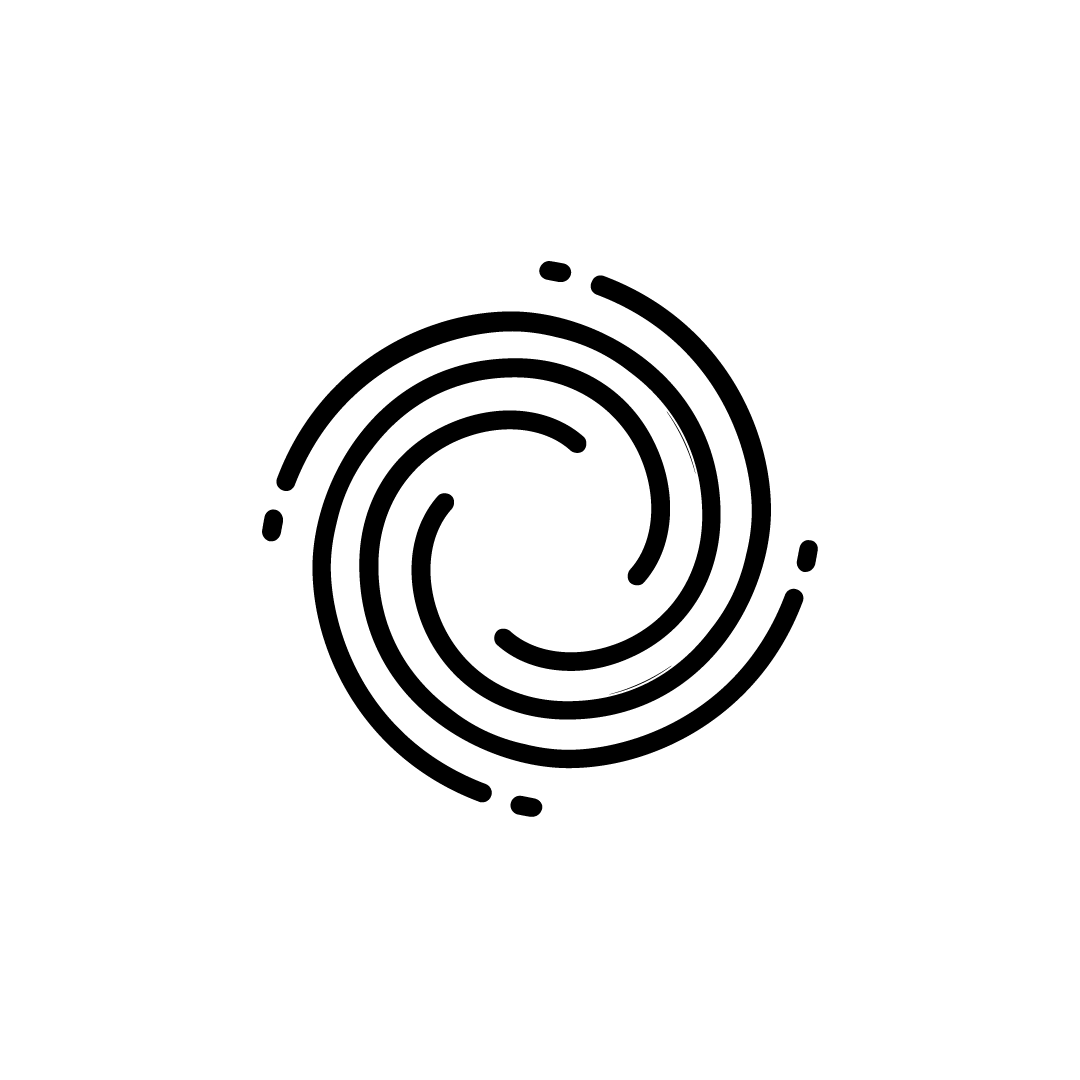 Sheer Joy was purchased in Miami and enroute to St Croix, Virgin Islands when it suffered damage due to hurricane Joaquim. The Captain John McCoy and crewman, John Temple, were stranded at Staniel Cay for 13 days awaiting parts to get underway.

Due to the hurricane all the usual fuel stops were decimated, so the boat stopped at Inagua Cay, Bahamas and was able to fuel up, and proceed to their next fuel stop in the Dominican Republic. Two things occurred on the way, John Temple became deathly ill, they now think from a mosquito bite that occurred in Inagua, and the boat was still experiencing steering problems.

This forced an overlong stop for repairs in the Dominican Republic and John Temple had to fly home. Capt McCoy elected to stay with the boat and bring her home. He was an experienced boater and master scuba dive instructor and was capable of proceeding on his own. He left the DR the day before Thanksgiving, late in the afternoon, and was making good time. He decided to stop for a rest, left the engines idling. An hour later when he awoke, one engine had quit and would not restart, then the second engine quit, he went back to investigate and found 21/2 ft of water in the lower cabin. He had just enough time to grab the EPRIB and the dingy, no time to unstrap and add the dingy motor, luckily he was wearing a life jacket and had a small radio attached to it. Within minutes of leaving the ship it turned over and sank. The EPIRIB immediately put out it’s life saving signal, heard by the U.S. Coast Guard in Puerto Rico. They notified a tug boat, the Coral Coast, who began searching the area. Capt. McCoy could not answer the Coast Guard as his radio would not broadcast far, but he could hear that a boat was searching. Luckily daylight brought the tug close enough to hear him, and the Capt of the tug was determined not to leave until they found him. Capt McCoy told news reporters in Jacksonville that,

Go to product details
#StaySafeOutThere with the GlobalFix™ PRO Emergency Position Indicating Radio Beacon (EPIRB). This beacon is equipped with an internal GPS that quickly and accurately relays your position to a worldwide network of search and rescue satellites, should you run into a boat emergency. Have peace of mind every time you head offshore knowing that the GlobalFix PRO EPIRB consistently takes the ‘search’ out of ‘search and rescue’. This product has been discontinued.
SKU: 2842, 2844 Category: Marine Tags: 2842, 2844, acr globalfix pro, beacon, emergency beacon, emergency position indicating radio beacon, Epirb, global fix, globalfix, globalfix pro, pro, RLB-37