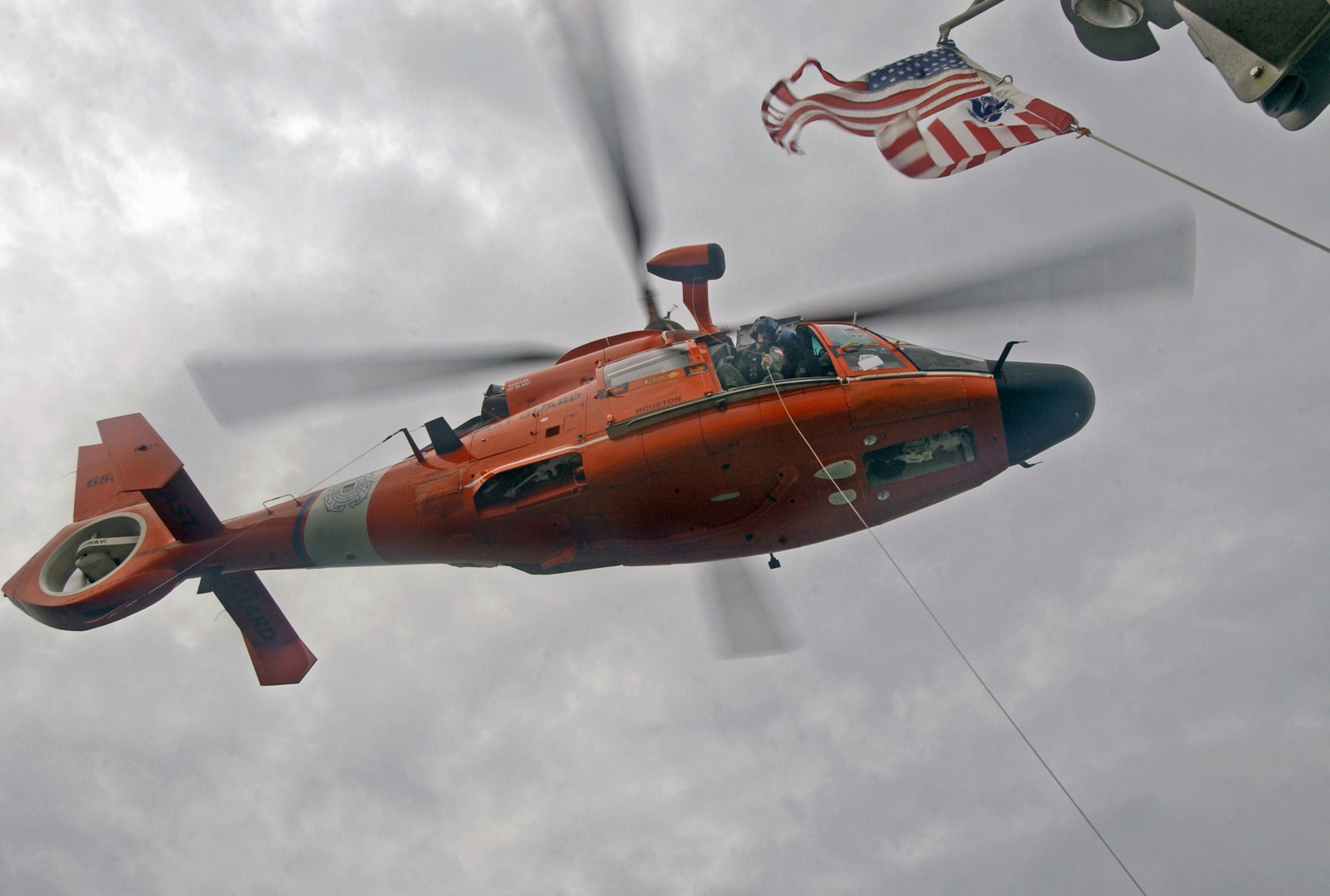 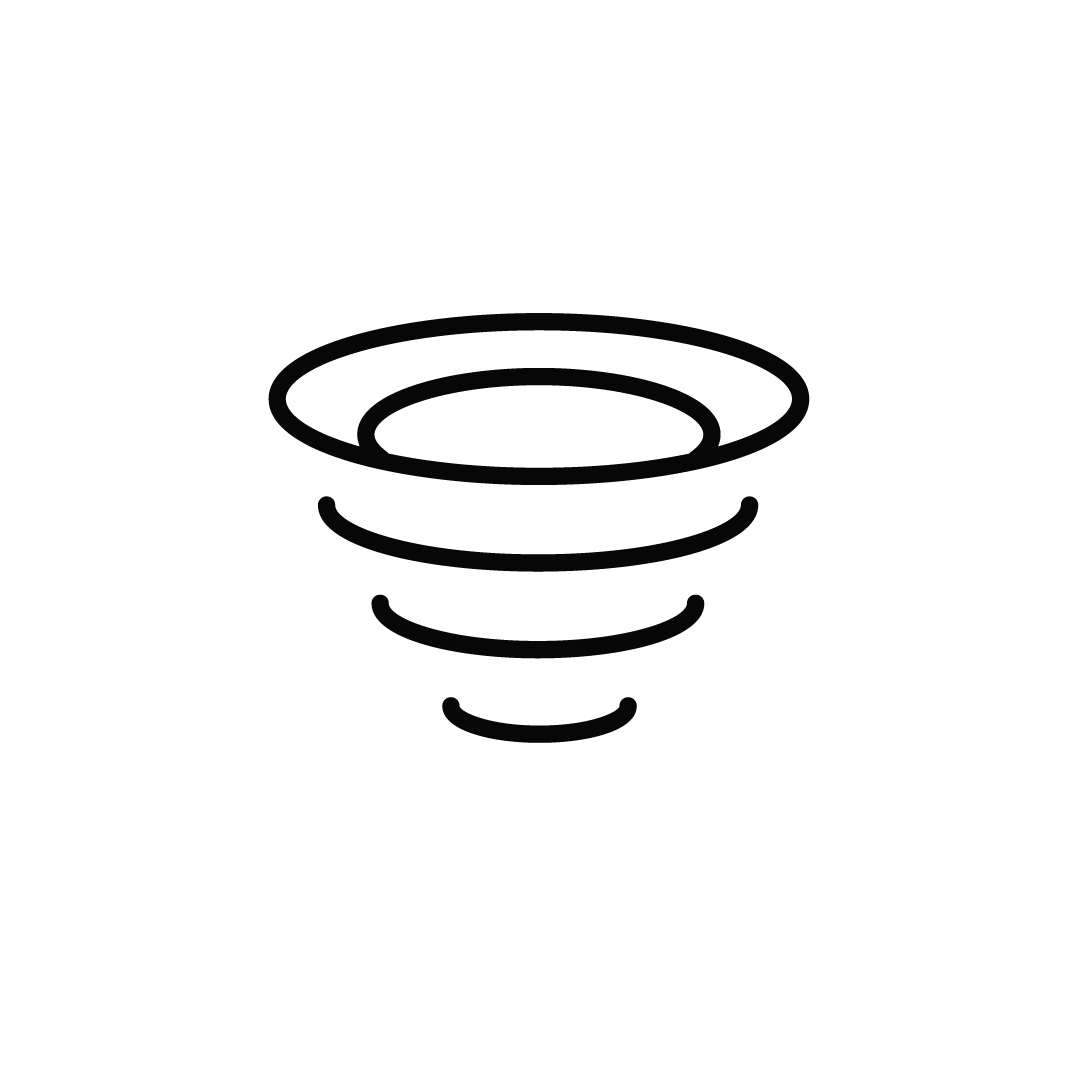 On May 28th, 2017, a close friend and I, along with my two sons (7 and 9 years) decided to go fishing off of Cape Canaveral, FL for dolphin. We had been watching weather reports for the past 5 or so days and the seas looked promising with predictions calling for 1-2ft on 8 seconds. After waking early in the morning and reconfirming weather reports, we decided to make the trip. We arrived at Jetty Park around 6 am and headed out of the inlet. We stopped shortly off one of the buoys to catch bait and then headed offshore with plans to run to a common spot known as the Cones.

Once offshore, the seas proved to be slightly choppier than predicted and we decided to stop short of the Cones by approximately 8 miles. We quickly put out ballyhoo and began to troll. After approximately an hour of trolling with no luck, we decided to pull lines in and move further off as originally intended. With seas at this point being closer to 3-4ft, we decided to make the move and take it easy. I put both the boys in the back of the boat on beanbags and began the run. Immediately, we noticed the boat felt heavier but assumed it was due to the additional weight in the back of the boat and the increased seas.

Once we arrived to the cones, we slowed and a switched to putting the lines out again. When I transferred from the console to the back, I noticed water coming over the engine well. I then asked the boys to go to the front of the boat and opened the battery well. At this point, we knew we had a problem as the batteries were completely submerged and water was approximately 1” from breaching the well. We immediately kicked on the bilge pump and continued to diagnose the problem. Within minutes, the engine well was completely submerged and water was beginning to come over the transom. My fishing partner began to think safety while I tried to diagnose the boat issue. We both secured life vests and he began to call mayday over Channel 16. After a couple of attempts, we received a reply but the coordinates being read back were 1 digit off. We re read coordinates and they confirmed. We moved everyone to the front of the boat to wait for the rescue. As we moved forward, the boat rolled and water began to come over the starboard gunnel.

With young children aboard, we decided it was best to get off of the boat as we were concerned it was going to trap them when it rolled. We grabbed my ResQLink + and the flare gun and abandoned the boat. My friend went first, I threw the boys, and I jumped. When I popped up, I realized the engine was still in gear and re entered the boat to turn off the motor. I quickly fired three flares with boats nearby and got back in the water. Once off the boat, we organized ourselves and realized the boat was to far to get back too. I located the closest boat to our location and fired the last flare and powered on the ResQLink+.

After 45+ minutes in the water and having four to five fishing vessels pass us, we realized that no one in the area was searching. At an hour in the water, my youngest son’s lips were turning blue and the adults began to realize our potential fate. At approximately 2 hours or more in the water, we saw the HC-144 USCG plane breach the horizon. I cannot explain the excitement and overwhelming emotional rush.

In the weeks to follow, we confirmed that the USCG never received the mayday call over VHF. Undoubtedly, my friend, my two boys and I are alive today because we had the proper life vests on board and because we used our ACR ResQLink+. Thank you to the United States Coast Guard. We will never forget your professionalism and call to duty. Thank you to ACR, your product undoubtedly saved our lives and we are forever grateful.

Thank you to the ACR team!