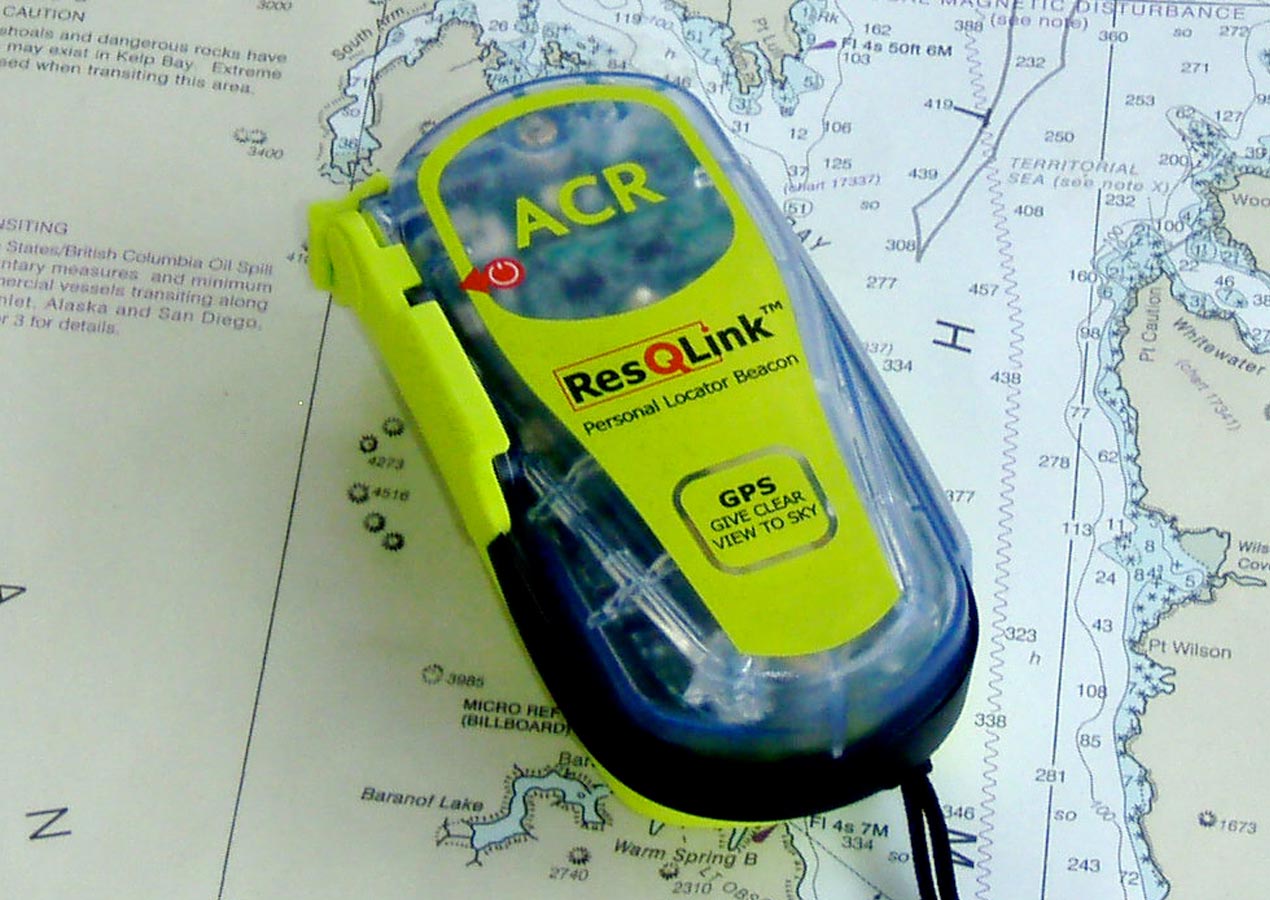 When you spend time in the Great Outdoors, whether it is hiking, fishing, hunting, boating, or in any other activity, the unexpected can occur.  Someone in your group may suffer a medical emergency, or you might simply become lost.  No matter the reason, you would likely feel a huge sense of relief, after first instinctively dialing 9-1-1 on your mobile telephone to hear, "County Dispatch, what is your emergency?" on the other end.  But also consider how absolutely crushing it would be to discover that you have no signal at all, or just as badly, that your telephone battery died just seconds into the call.  Unfortunately, both happen all too often in the wilderness.

So as a wilderness survival instructor, please let me share six important safety tips for you to consider so that you may better prepare to protect yourself and others should an emergency occur during your next outdoor adventure.

1. Being Found is Mostly Your Responsibility

In any emergency situation, you have seven survival priorities, of which Signaling – the ability to effectively attract attention and request help – is one of them.  Despite what too many seem to believe, the simple reality is that being found is mostly your responsibility, not rescuers.

That’s because search-and-rescue teams usually don’t rely so much on helicopters equipped with hi-tech detection gear to locate you so much as they use “boots on the ground,” but even if they do, you would still likely remain the proverbial needle in the haystack.  During one high profile search off the coast of Florida a few years ago, the Coast Guard conducted a massive search that covered the equivalent landmass of Pennsylvania and West Virginia combined looking for two lost boaters.  So if you consider yourself in such a situation, you'll better understand that having and using the right signaling device can immensely improve your odds of being found.

So view rescue signaling as a proactive process that ideally doesn’t rely solely on passivity or, worse, luck.

2. Don't Rely Too Much on Your Telephone

Most certainly, mobile telephones are an important signaling device.  After all, there are few devices that offer us in an emergency the ability to talk with someone instantaneously in real time.  This is not only helpful, but can be comforting, to put it mildly.  Still, mobile telephones have a few downsides.

Too many of us place too much confidence in these devices such that we tend to assume risks that we might otherwise avoid (getting us into trouble in the first place).  And many fail to grasp how quickly telephone batteries deplete in remote locales.  Then, when we do find ourselves in a jam, we painfully realize that we’ve placed too much reliance on it to the absolute exclusion of other types of signaling equipment.  Consider, for example, that if you found yourself lost during a day-hike, even if you managed to reach a dispatcher on your telephone, would you even be able to tell her your location?  Or would you be able to make the multiple calls that is often necessary during a search?

3. Choose Signaling Equipment Based on a Mix of Factors

You should choose signaling equipment that best reflects your outdoor activity, weather conditions, and terrain.

So what I carry while kayaking on the ocean differs from what I carry while hiking in the desert or mountain forest.  For example, a smoke flare can be seen for miles on open water or in the desert since there are few obstructions, but it is not as practical in the woods where the smoke will likely have trouble rising above the tree canopy or a ridgeline.

Weather is a big factor in the effectiveness of signaling.  The flash from a signal mirror can be seen for more than 40 miles on a sunny day, but it’s far less effective when the sky is overcast.

There is adage in the military, “One is none, two is one, three is two.”  Though it may initially sound cryptic, the meaning is crystal clear: Pick and carry rescue signaling equipment based on redundancy.  That is, your emergency gear bag should contain at least two different, ideally several, types of devices.

For example, when I spend the day on the trail, I don’t just carry one rescue mirror.  I carry one in my pocket and another in my emergency bag in case I lose the first.  And while both mirrors certainly may be effective on sunny day, they’ll both be useless on a cloudy day.  Which is why I also carry two whistles, plus additional equipment based on those other factors that I already mentioned.

5. Improvise If You Must

Sometimes Murphy's Law affects even the best prepared so remember that improvisation and adaptability is the essence of survival.  So, if you must, use whatever you have, or can scavenge, to the best of your ability and imagination.

For example, a few years ago a commercial fisherman, who had already spent several weeks lost at sea on his boat, was unable to attract the attention of a passing plane until in his desperation he grabbed a fire extinguisher, raised it above his head, and pressed the handle — sending a giant white CO2 cloud to contrast against the blue sea which caught the pilot's attention.  The pilot then radioed the Coast Guard who rescued the fisherman a few hours later.

There is too often a mindset in the outdoors community, especially amongst hikers, that it is acceptable to carry as little gear as possible.  After all, as I know firsthand, even an extra pound gets heavier on the trail throughout the day.  Besides, so many glean their survival knowledge from so-called “reality” television shows that emphasize improvisation with only a few tools, usually just a knife.  In my view, this is shortsighted, even foolish.

Although what you view from an armchair may seem easy, it will suddenly seem less so if you are lost, injured, wet, cold, or all combined.  That is why preparation is the essence of survival.  So if you can signal for help in minutes rather than hours or days – perhaps even not all – your chances of returning home alive to your loved ones will make that extra gear worth its weight in gold.

One of the most effective signaling devices, which I recommend to all of my clients, is a Personal Locator Beacon (PLB).  The PLB is an electronic signaling device, some not much larger than your fist, that, when you simply raise the antenna and push a button, sends a signal to a satellite monitored by the military — not a commercial enterprise, which may prioritize someone’s text or social media post over my emergency – who then identifies your location, and immediately notifies local search-and-rescue, like the Coast Guard.

I typically recommend those PLBs manufactured by ACR Artex because that is what I carry during my own outdoor adventures.  Their devices are reliable, easy to use, and extremely effective in most types of activities, terrain, and weather conditions.  It gives me great confidence knowing that if my initial attempts at signaling for rescue fail, or if I am too badly injured, help is just a button away.

Always remember, no matter which signal devices you decide to pack, survival begins before the emergency.

Erik Kulick is the founder of True North Wilderness Survival School. He is a police officer, EMS provider, a Wilderness EMT, and a Fellow of the Academy of Wilderness Medicine. He has been featured in national and international media, including CNN, the Associated Press, and Backpacker. To learn more about Erik, visit him on LinkedIn and be sure to follow him on Facebook.

Bivy Stick Now Made in the USA