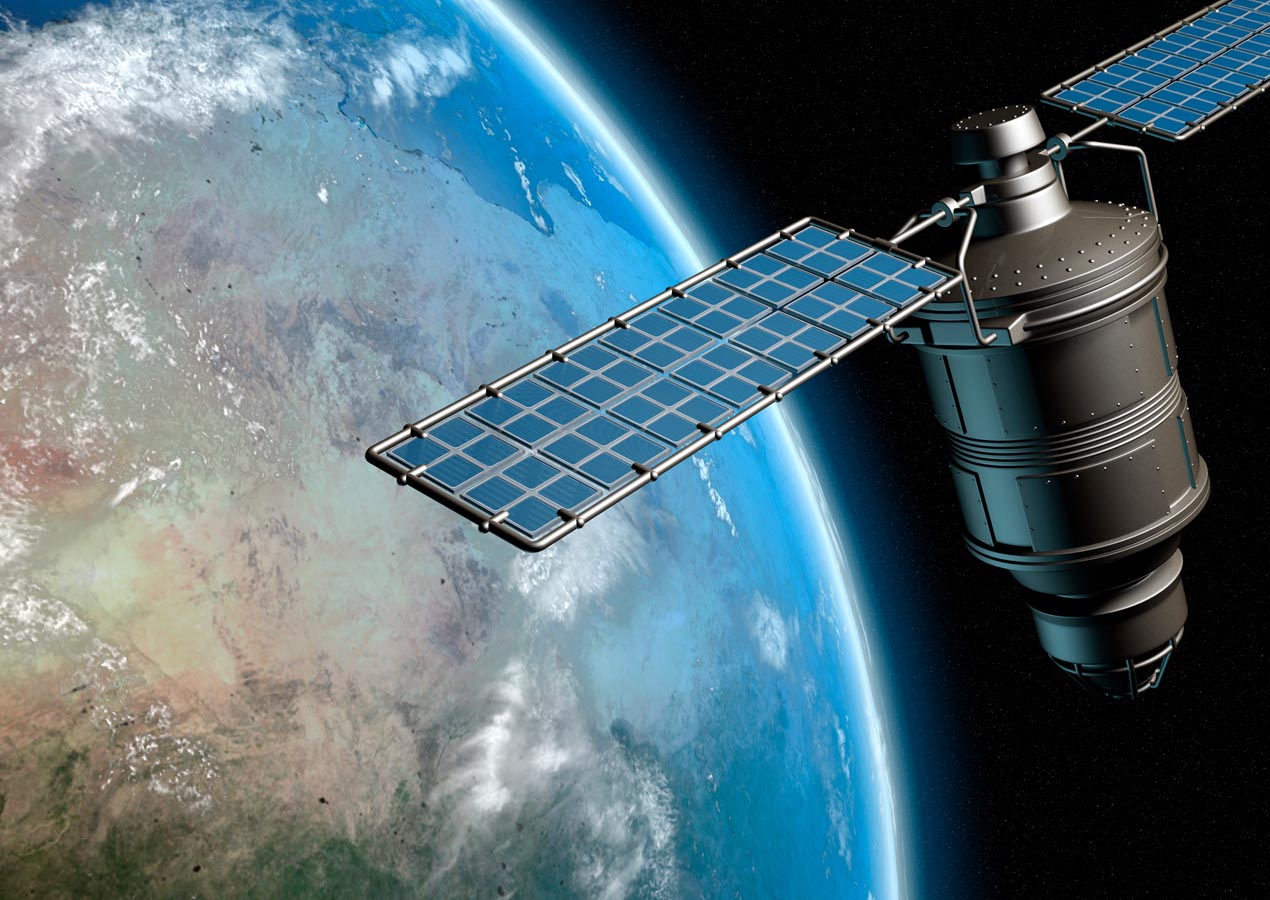 ACR Electronics, Inc. and Ocean Signal are highlighting to all boaters how the life-saving capabilities of its distress beacons and the importance of including an EPIRB and Personal Locator Beacon (PLB) in their safety kit are significantly enhanced due to Cospas-Sarsat’s next-generation Medium-Earth Orbit Search and Rescue (MEOSAR) system. Revolutionising the search and rescue process, 24 EU launched Galileo navigation satellites will carry second generation SAR transponders for the Cospas-Sarsat system at Medium Earth Orbit altitude to supplement the existing LEOSAR (Low Earth Orbit) and GEOSAR (Geostationary Orbit) systems.

The increased number of satellites offers much faster signal detection, greater location accuracy, strengthened coverage and greater reliability to improve alerting times for distress beacon owners in emergency situations. All ACR Electronics and Ocean Signal beacons, including the ACR GlobalFIX V4 and GlobalFIX iPro EPIRBs, the ACR ResQLink PLBs, plus the Ocean Signal SafeSea E100 and E100G EPIRBs, rescueME EPIRB1 and rescueME PLB1, are compatible with the next-gen satellites, ensuring they will offer the near instantaneous signal detection and transmission enabled by the global MEOSAR satellite transponders and upgraded ground-station components. Estimates indicate that when using the next-gen network, anyone activating a GPS-enabled ACR or Ocean Signal EPIRB or PLB can expect their beacon to be located within 100 metres (328 feet), 95% of the time, within 5 minutes of the distress signal instead of taking up to the one to two hours typical with the current LEOSAR and GEOSAR system.

Chris Hoffman, Chairman of the RTCM (Radio Technical Commission for Maritime Services) Board of Directors and chair of the RTCM Special Committee SC110 on Emergency Beacons, said: “As the representative of beacon manufacturers within the Cospas-Sarsat community, we work closely with companies like ACR and Ocean Signal to ensure that the needs of end users are taken into account when developing these new systems and enhancements.” Hoffman, who is also Director of Technology Strategy for ACR Electronics, added: “The new MEOSAR network is poised to have a huge impact on search and rescue and will ultimately result in more lives saved. In the light of this ground-breaking update in technology, we want to ensure that anyone who spends time at sea is aware of the development and the value it adds to beacons, so they can make an informed decision about why they should carry an EPIRB and a PLB. “The ACR and Ocean Signal 406 MHz distress beacons have been meticulously designed to be compact, reliable, and easy to use, carry and maintain. Critically, they are MEOSAR compatible, so users can benefit from this unfolding revolution in search and rescue, with even more power at their fingertips to ensure they and their friends and family can reach the rescue authorities quickly and easily, and stay safe out on the water.”

When complete there will be 72 MEOSAR satellites positioned at Medium Earth Orbit altitude, over six times the number of existing satellites in orbit. MEOSAR relays more beacon signals to ground stations using a technique known as ‘bent pipe’ which is an average of 46 minutes faster than LEOSAR. The network of ground stations, called MEOLUTs (Local User Terminals), along with multiple antenna systems, results in close to 100% reliability and near instantaneous global coverage. MEOSAR satellites are compatible with the existing first generation Cospas-Sarsat technology. The Galileo satellites will also allow second generation alerting technology to be introduced such as the ability to send a return link signal in the form of a confirmation message back to beacons acknowledging that the signal was received. The first rescues demonstrating near real-time signal detection using a MEOSAR satellite have already been documented, with the new Cospas-Sarsat system expected to reach full operational capability in 2020-21.

When the system is fully operational, there will always be multiple MEOSAR satellites in view, subject to clear visibility of the sky, enabling fast alerting and location independent of waiting for a pass of a LEOSAR satellite. Since 1982, the Cospas-Sarsat international satellite SAR systems has helped to save more than 40,000 lives by pinpointing the location of emergency distress beacon signals. Today’s EPIRBs and PLBs by ACR Electronics and Ocean Signal are compact and user friendly with an exceptional battery life. They are now an affordable product for inclusion in any boat’s safety kit. EPIRBs are available for under $400 and PLBs priced in the mid $200s.