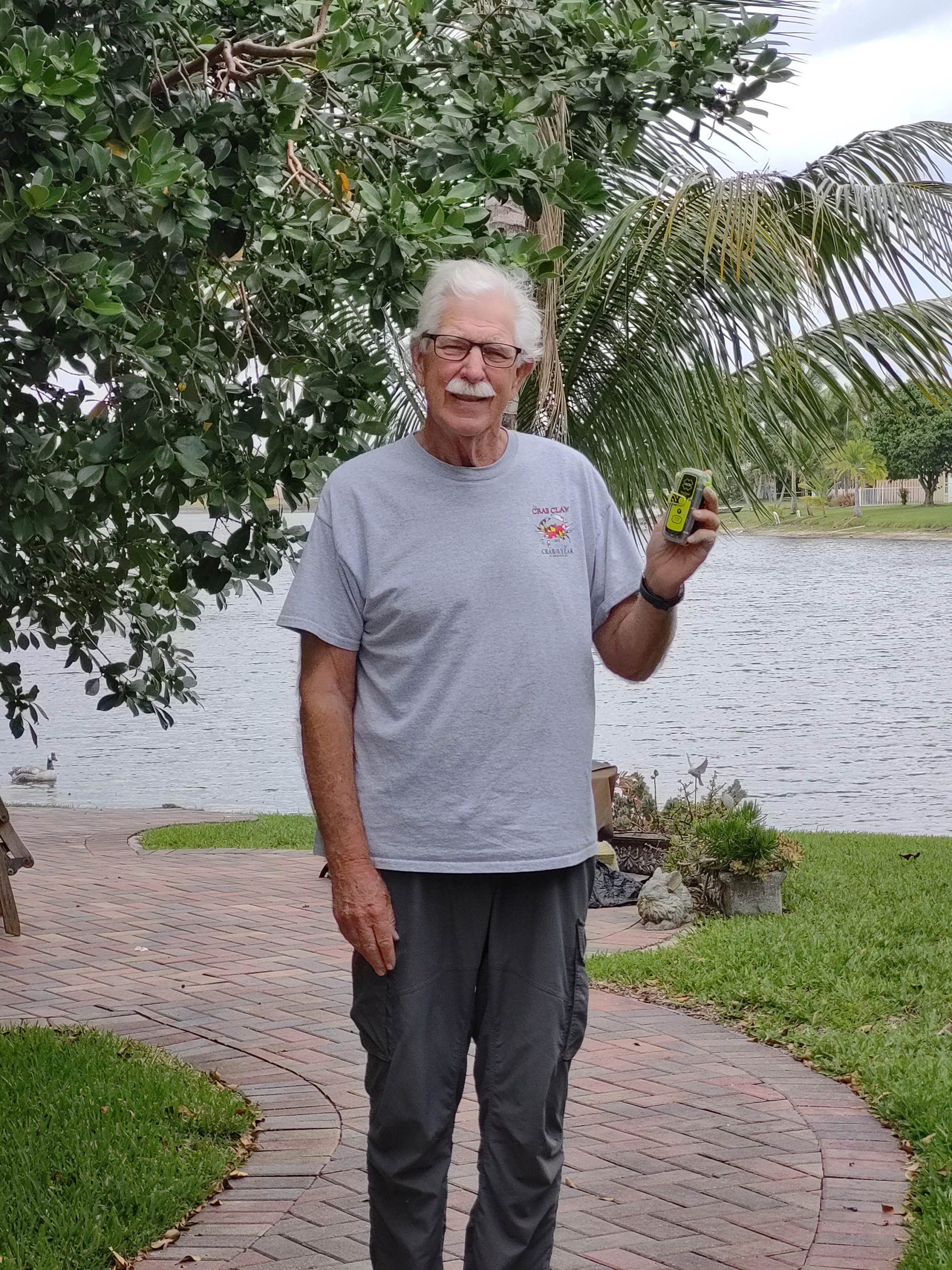 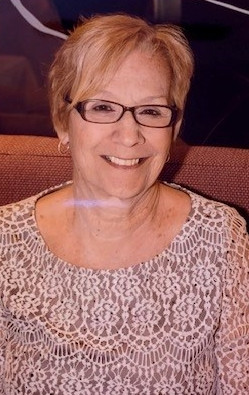 Therefore, on a family trip to Montana about five years ago, she had no hesitation in urging her daughter’s father-in-law, Frank Boyar, to carry a PLB, especially as he often went out fishing or outdoors on his own in relatively remote areas. With three decades of experience buying the materials to manufacture the leading ACR devices at the Fort Lauderdale headquarters, Pat immediately recommended the ResQLink PLB as the best device.

Pat, whose daughter, Theresa, is married to Frank’s son, Brand, arrived back home and organized for a beacon to be sent to the 74-year-old. Retired dentist Frank, who had quadruple coronary artery bypass surgery just a few months ago, has carried the device with him ever since, including the fateful day earlier this year when he set out on a lone fishing trip in Everglades National Park. Cruising at 28 knots in his 17ft flats skiff along the north shore in strong winds, Frank went off course and crashed into a mangrove island, ending up suspended in the trees with no hope of extricating his boat or attracting anyone’s attention, and with no cell phone to call for help. Suffering from a few cuts and bruises and with the grim prospect of a cold and lonely night with the alligators and crocodiles, Frank activated his ResQLink PLB, which thankfully he had correctly registered, and the rescue process was initiated.

He said: “When the weather began to deteriorate with winds increasing to 18 to 24mph, I decided to go back to Flamingo through Whitewater Bay at about 12.30pm. I became distracted by my GPS and looked up to see I was seconds from running directly into one of the many mangrove islands. I braced myself as I hurtled in, escaping injury other than scrapes and scratches. I tried digging the stern free from the roots, but the barnacles and my blood-thinner meds put an end to that. I also tried to signal with my air horn, but the distance and wind shut down the sound waves.

“At about 1pm, I engaged my ResQLink and hoped. My signal was picked up by USCG who went into protocol contacting people on my ResQLink application to certify that I was indeed fishing. They first called my wife, who was unavailable, and then contacted my son in Montana, who had no idea if I was fishing. His brilliant wife decided he should call Capt. Mark Giacobba, who I usually fish with, and he confirmed I was late and that it was not a false alarm. They contacted USCG who contacted Park Rangers Steven Olijnyk and Daniel Reece with my rescue coordinates. 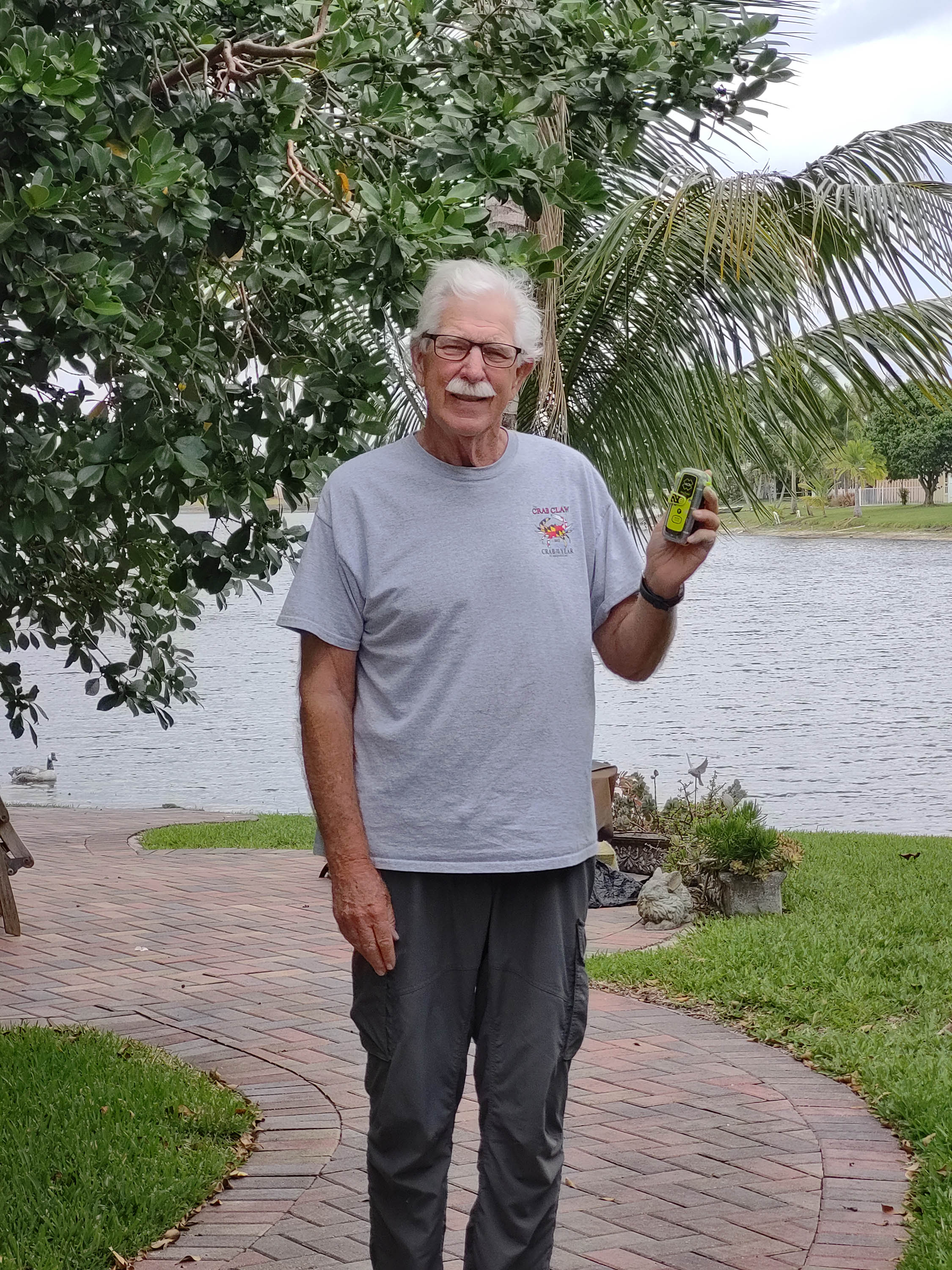 “Back at my boat wreck, I determined that I was all but invisible to potential rescuers, so I waded out into the mud and stuck my push pole into the mud with my ResQLink velcroed to the foot some 22 feet above water level. Officers Olijnyk and Reece located me and were totally professional, checking for injuries and then managing to free my boat on the higher tide. They were the heroes of the day.”

With advice for other fishermen and outdoor enthusiasts, Frank added: “My ResQLink is a very economical and high-tech piece of equipment. Don’t go back-country without one! The product is reliable, surely a proven lifesaver. The signal sets in action a well-rehearsed sequence of events designed to overcome the inevitability of an accident. Your people believe in your technology and ever strive to improve. Thank you ACR!”

Meanwhile, Pat, who has now left ACR and moved to central Florida but continues to advocate the company’s technology, is grateful to have played a part in ensuring the PLB helped to rescue someone in the family.

“I am really happy that he had the PLB with him on that day,” said Pat. “I knew that Frank was often outdoors on his own and that anything could happen, even just a trip. When I said to him that he needed a PLB, he said ‘what’s that?’, but I explained and then sent him the ResQLink. After so long at a company that manufactures these beacons, I know how important it is for people to carry a PLB and really believe in them.”