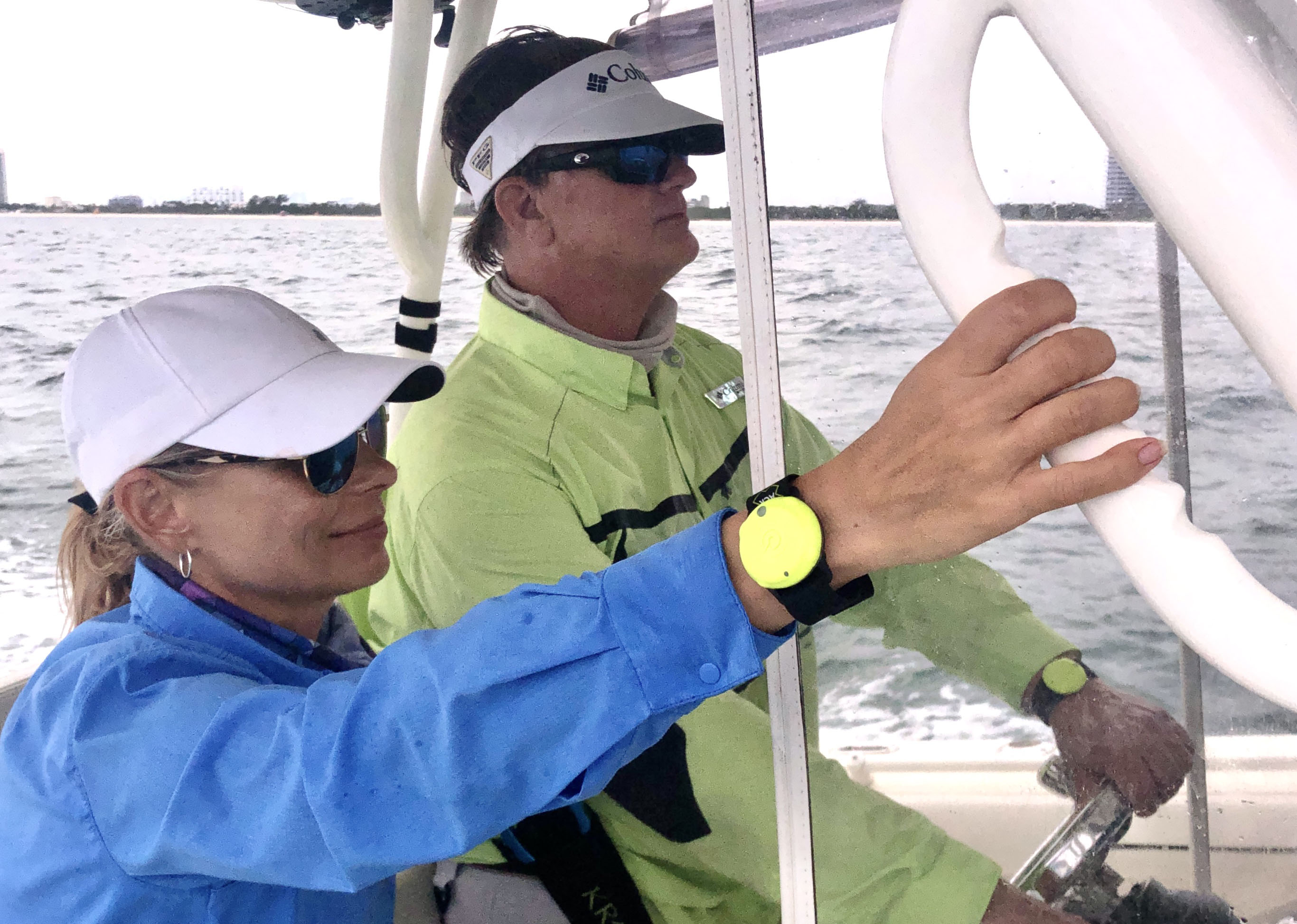 Engine kill switches are essential safety devices for anyone setting forth in a boat, especially if doing so alone.  Yet, traditional cord-style kill switches are highly neglected, primarily because they confine the helmsman to the immediate console area.  Enter ACR’s OLAS Guardian, a wireless engine kill switch and man overboard alarm system which, when integrated with ACR’s wearable crew trackers, acts as a virtual safety tether for helmsman and crew.

The OLAS Guardian system is the perfect and safest answer to the new U.S. Coast Guard requirement mandating kill switches aboard recreational vessels less than 26 feet and with an engine capable of 115 pounds of static thrust. What’s more, the OLAS Guardian system frees up the helmsman to tend to other chores, such as setting or retrieving trolling baits, deploying an anchor, clearing rods, gaffing a fish, etc., while under full protection against a MOB incident. The system also protects kids and pets.

I never fish alone, for obvious safety reasons. However, some people do indeed boat and fish solo, and this is yet another reason why OLAS Guardian is so critically important. Should a solo boater end up overboard, for example, the system will kill the boat’s power; the boater should be able to swim back to the vessel.  By comparison, imagine a solo boater going overboard while trolling, without the OLAS Guardian or traditional safety lanyard! Frightening stuff, indeed.

Much like a watch, an ACR OLAS Tag is worn by each crew member. The OLAS Guardian monitors up to 15 of these MOB Tags, which you can customize and manage through the mobile app. That is, you can select between the engine kill switch and audio alarm feature, or simply audio alarm. With the latter, should a crew member go overboard, the OLAS Guardian will sound a highly audible alarm. In addition, an alarm will sound on your mobile phone or tablet. The GPS coordinates, bearing and distance back to the location of the MOB incident will be displayed. This enables the helmsman to circle back for a swift rescue. 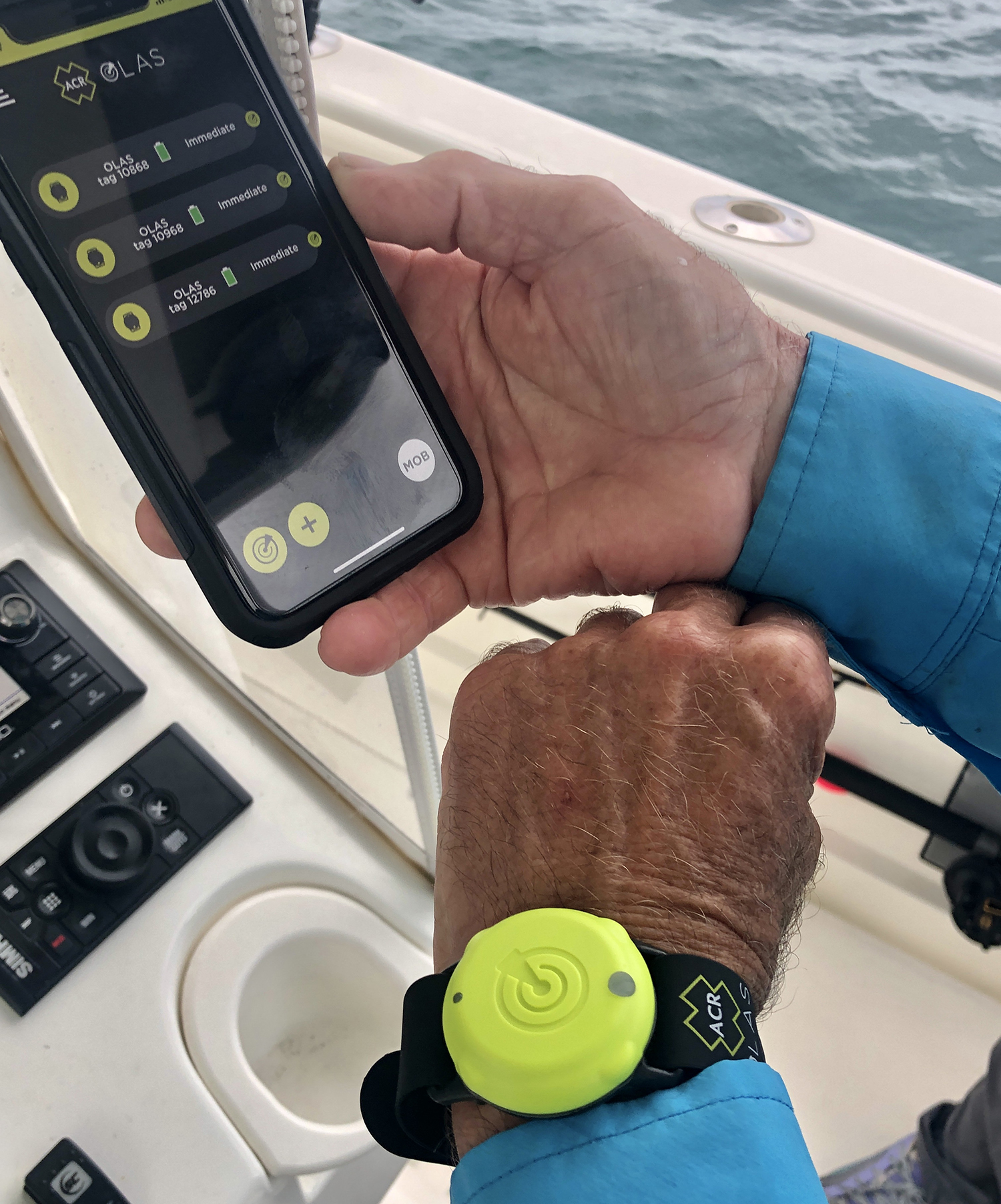 As a hard-core offshore angler, safety is paramount aboard my boat. I’m equipped with an ACR 406 GlobalFix EPIRB, ACR ResQLink Personal Locator Beacons, inflatable life raft, ACR ResQFlare, dual VHF radios, back up battery systems, etc.  You can bet ACR’s OLAS Guardian is a major part of that safety arsenal.

Read the latest on the USCG Engine Shut Off Regulation

Learn more boating tips from George Poveromo at www.GeorgePoveromo.com or check out Season 21 of George Poveromo’s World of Saltwater Fishing airing on the Discovery Channel.